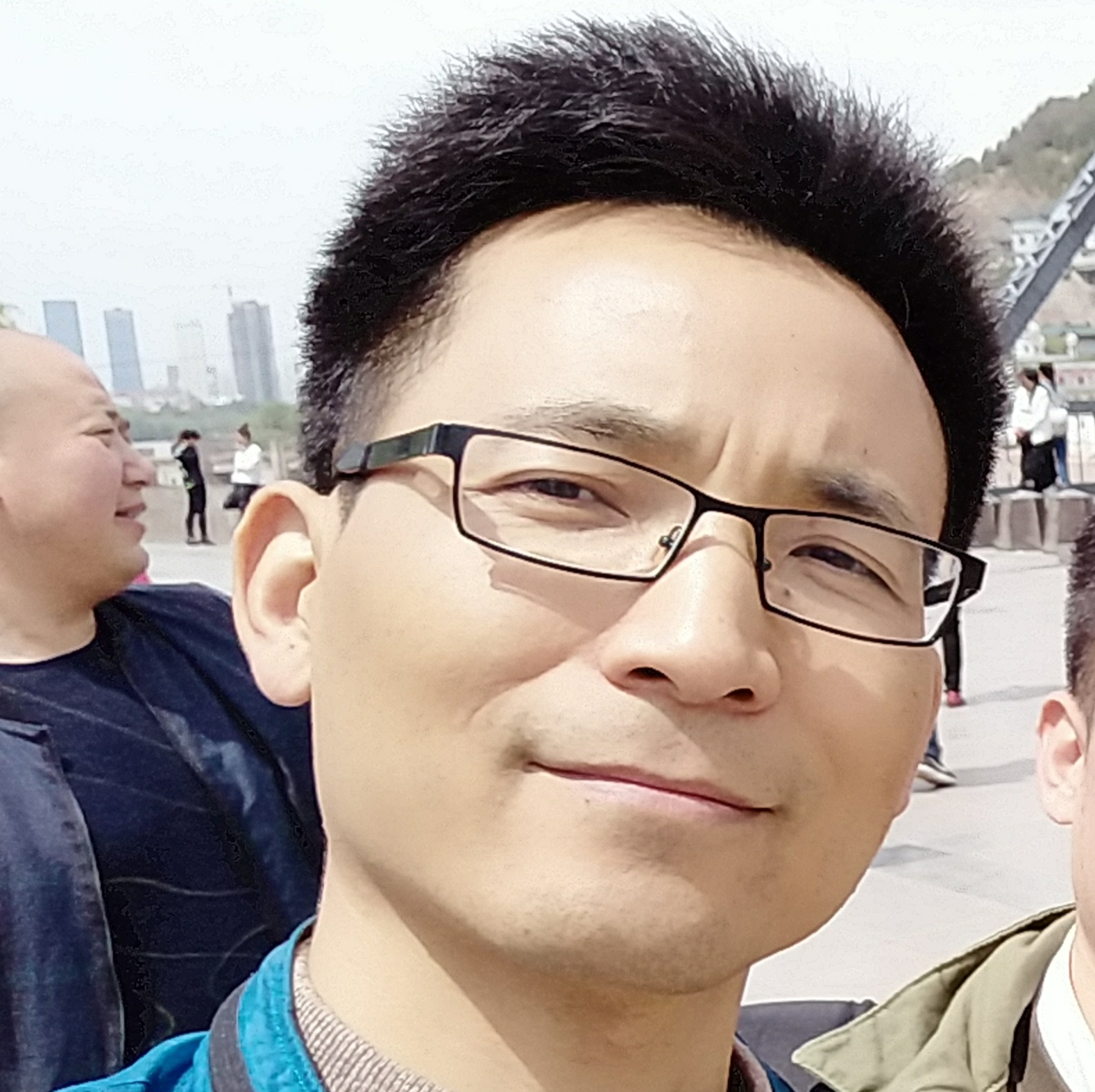 （俚语） 酷，优质的好的。 The slang meaning for Dope is "An adjective for anything that is good. A word used by Marajuanna takers to call Heroin.

N-UNCOUNT 麻醉剂;毒品Dope is a drug, usually an illegal drug such as marijuana or cocaine.

A man asked them if they wanted to buy some dope...

He has failed a dope test for cocaine...

VERB 给…服麻醉剂（或毒品）；在…中掺麻醉剂（或毒品）If someone dopes a person or animal or dopes their food, they put drugs into their food or force them to take drugs.

Anyone could have got in and doped the wine...

I'd been doped with Somnolin...

N-COUNT 笨蛋;呆子;蠢货If someone calls a person a dope, they think that the person is stupid.

I'm more comfortable with them. I don't feel I'm such a dope.

N-UNCOUNT 情报;密报Dope is information which you have been given illegally or secretly.

The government had plenty of dope on him.