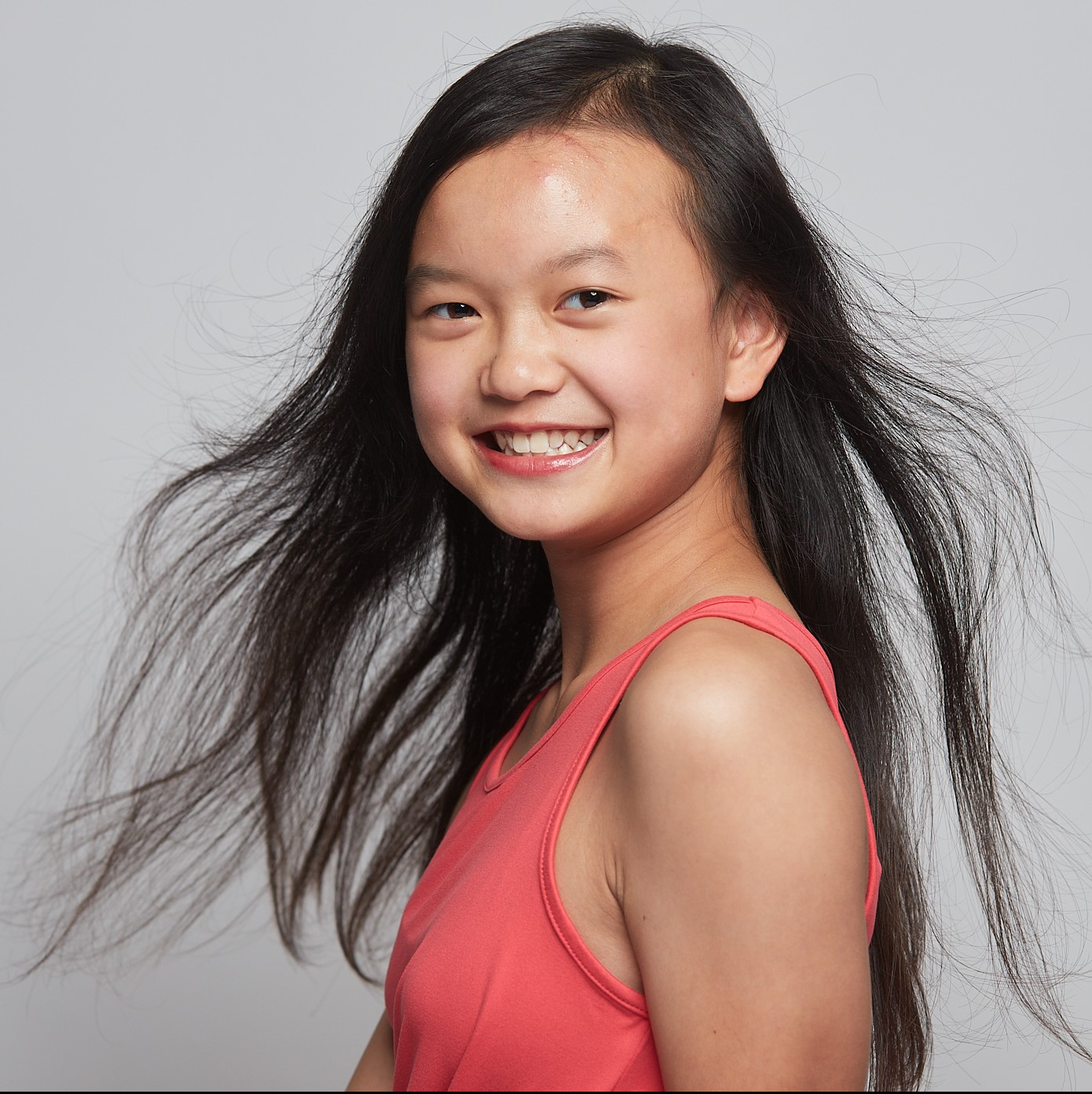 Obviously, I am not in my studio. I am in the car. And that is because we're going fishing. Yay!

But first we need to go get some minnows, which are small fish. Minnows are really, really cheap, especially at this place. Most places, they say a dozen, but they give you at least two dozen. Some places, very rare, will say a dozen means a dozen and then they'll actually only give you a dozen, which is 12 by the way. There are the minnows! We're at the lake now and I'm going to, get ready with my sunglasses to protect my eyes and my hat to protect my face from the sun, even though it's not very bright out. Here’s all of our fishing stuff. My dad and I are just gonna carry it down to the lake where we'll start fishing.

We fish at these boat houses where people keep their boats. We don't have a boat, but we can still fish on the little bridge to the boat houses so that's where we fish. The first thing I'm gonna do is unhook the hook, obviously. And then, I’m going to put this down. Is it not gonna start? Okay, It started moving, and I'm gonna wait until it sinks to the bottom. It sank to the bottom. So I’m going to fish like this, where's the hook? That's a bit deep. What we're fishing is catfish, crappie, and bass, and they're all pretty big fish. Sometimes we fish sunfish and those are mall, and they're cute and they're easy to find. But it's really hot when way go fish those, and it's not very hot right now. Also, um, we're pretty close to the bank right now, the land, basically. Because right now is when the fish are, or at least for crappie, it's their mating season. So they usually have their eggs and crappie have thio lay their eggs pretty close to the bank, and then catfish are bottom feeders, so they're usually really close to the bottom and they’re kind of vegetarians, but if they find a small living thing, they'll eat it to.

Bass and crappie just eat living things. So minnows or worms. So this is another fishing pole that I'm gonna get ready, and what we do first is open this thing and I don't know what it's actually called, but it's that thing. And then we hold it here, adlet it sink to the bottom. I think it's about at the bottom now because it's kind of curly or twisted, not curly. So this is pretty much at the bottom, and then I'm gonna turn the turny thing. I'm also not sure what this is called, but it's this thing once, and that should be good. I'm gonna go put a minnow on it. So I have a minnow on this line right here. We just put the hook through the minnow’s back like that,and then drop it in the water and start fishing. Also, I figured out what this was called. It's a reel. This is how to hook a fish, guys or a minnow. And I know I said it was through the back, but because of the type of hook we're using this time it's through the mouth.

And now we wait. While I'm sitting here fishing, I wanted to mention my pronunciation videos, and I promise it coming, but there are a lot harder to do than I expected since they're in Chinese and there's a lot of research that goes into it. They will be out sometime in July, hopefully.

This is my setup. I have all the fishing poles lined up. I'm holding one of them. And how I know that there's a fish, which there isn't right now is that the pole will start bending. And this method is called straight down. Also, this is our view. It's pretty nice. And the buildings are boat houses. We don't have a boat, but some people do, and they put their boats in there. Each house has 1 to 2 boats, and when they want to go fishing, they take their boats out and they can go in the middle of the lake and fish there. We have to stay over here by the land. Oh, oopsies! I gotta get this off. Let’s hope I don’t catch it again. Oopsies, I just caught a stick on accident. That's not right. I need fish.

Yay! There's a fishy fishy. It's small, but it's a fish. Okay, so now I'm gonna unhook my fish. This is called a big mouth bass. See its mouth is really, really big. It's also kind of sharp. Ouch. Come back here. I really struggled unhooking this fish, but eventually I got it, which is good. So I'm going to release it now since it's a very small fish and it's illegal to take it home and I don't do illegal things. So this is actually really, really heavy, and now I’m just going to dump it over. That's how you release a fish. I did end up catching a couple other fish later after I stopped recording, and I could take most of those home. There was another one that was too small. But anyways, thank you guys so much for watching, and I'll see you next video bye! Also this is just me awkwardly fishing, waiting for fish.